Andrew has extensive aftermarket experience, particularly in the commercial vehicle and automotive equipment sectors, where he has spent the last three decades working with international manufacturing organisations and established national distribution companies. He is a Chartered Member of the Institute of Purchasing and Supply with additional qualifications in marketing and sales, which makes him somewhat atypical, you might say.

Beginning his career as a buyer for Stoves Ltd (now Glen Dimplex Home Appliances) he found his calling when he moved to Massey Ferguson as a Material Control Specialist within their aftermarket parts division. It was there that he developed his parts logistics, business development and project management skills, successfully sourcing and launching own brand product ranges.

When the company was acquired by Case International, Andrew moved to France to manage integration of the newly acquired Fermec parts operation in to the Case worldwide parts distribution network, whilst continuing to research, develop and launch new product ranges through Case’s European dealer group. After a spell as General Manager for the Parts Division of Marubeni Komatsu in the UK, reversing a downward sales trend by improving parts availability and customer engagement, he relocated to the Middle East in 2002.

Most recently Andrew was Parts Director of an automotive dealership group in Saudi Arabia, representing several major commercial and agricultural OEM franchises including Kawasaki, Sumitomo and New Holland. He’s developed a multitude of forward-thinking aftermarket programmes through partnering with a range of well-known suppliers including Cummins, Eaton and Magneti Marell to deliver remarkable results in a culturally challenging environment.

Andrew is married with two children, a keen runner and an accomplished cook, one activity being used to counter the effects of the other! 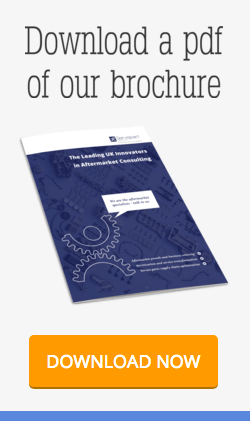 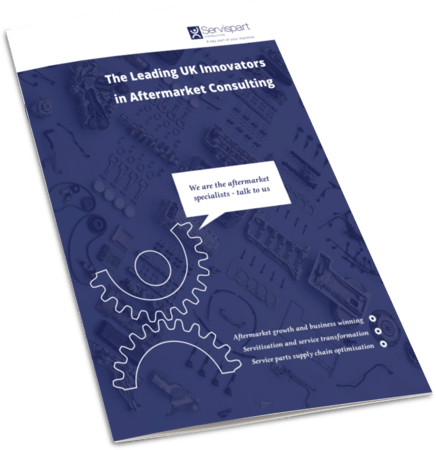 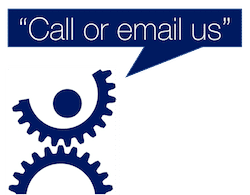 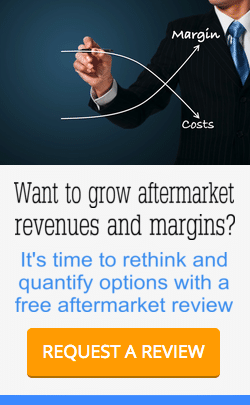 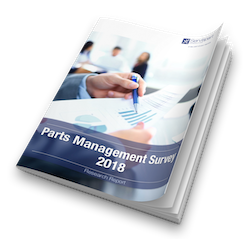 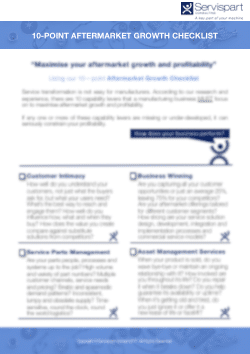 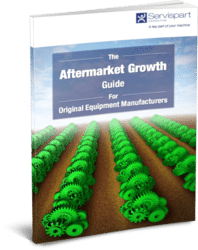 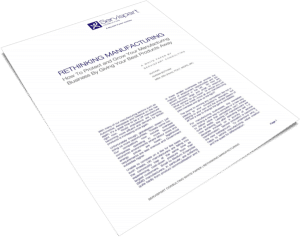 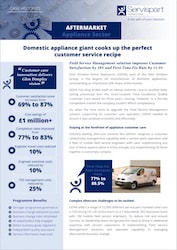 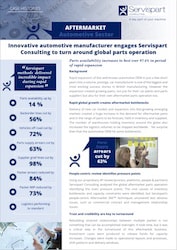 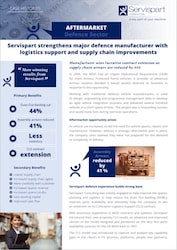 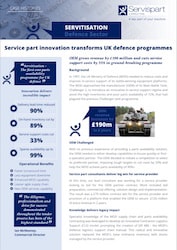 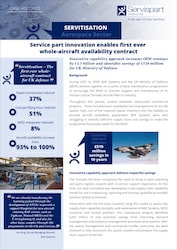 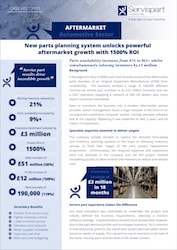 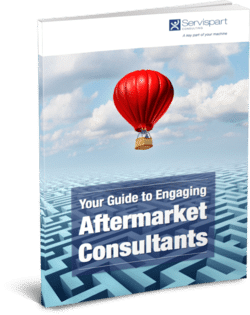 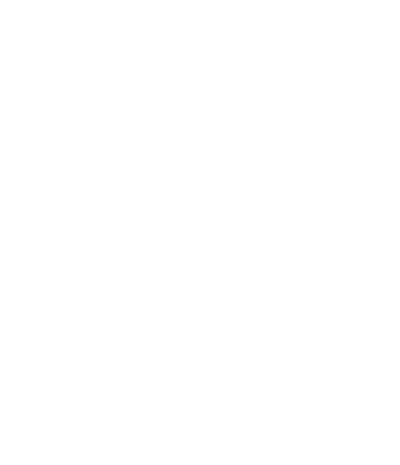 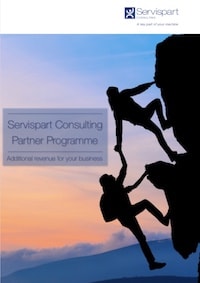 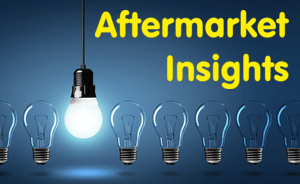 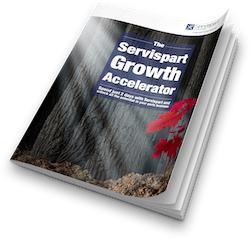